The Alchemy
of Art

Discover the alchemical underpinnings of

The
Alchemy
of Art

Growing up in Rio de Janiero, Brazil, Anna Idza was inspired and influenced by her artistic family and vibrant heritage from an early age. She always felt strongly connected to the energy of other people and began paying attention to different planes of reality.

With background in music and alternative therapy – namely, singing, parapsychology and Shiatsu –  Anna began to devote herself to the colourful world of tattooing in 2005.

After picking up a number of accolades in the profession, she fulfilled a long-standing dream of having her own studio TATUARIUM in 2013, shortly after moving to Vienna.

Painting and drawing fit in naturally alongside tattooing, and soon became an outlet for expressing colour and emotion from the soul.

Anna’s work, whether it is art or tattooing, is client-centred. She seeks direct experience with her clients to encourage an intuitive and organic connection in her works. Among her influences are the Visionary and Art Nouveau movements, as well as the natural world. 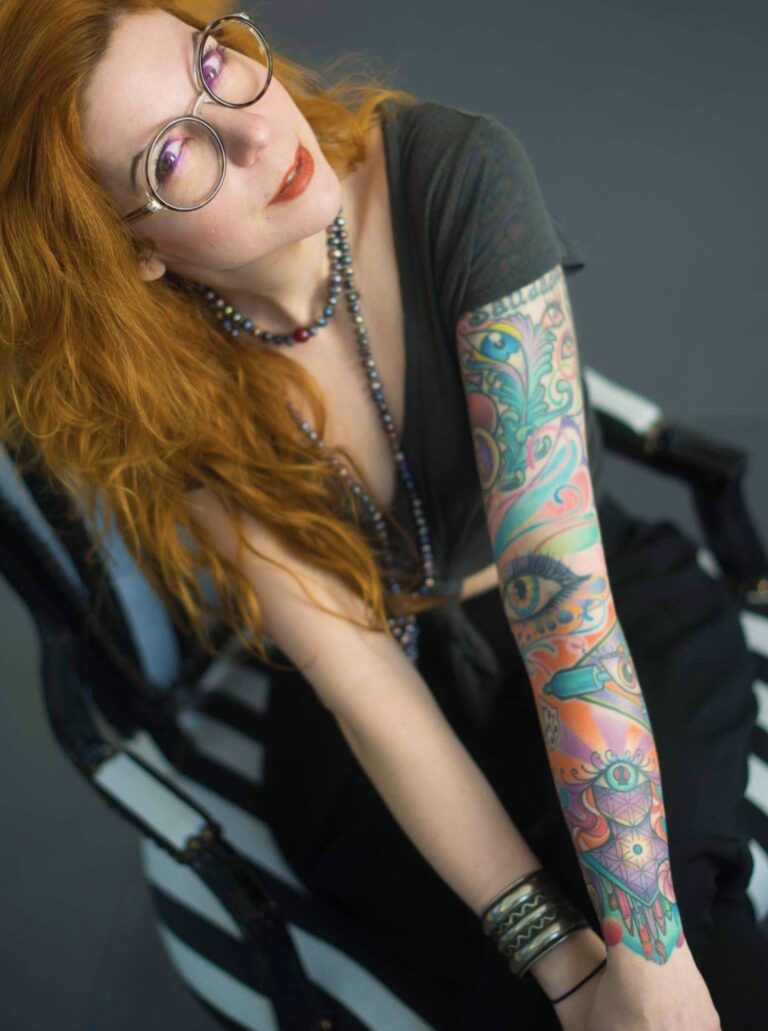 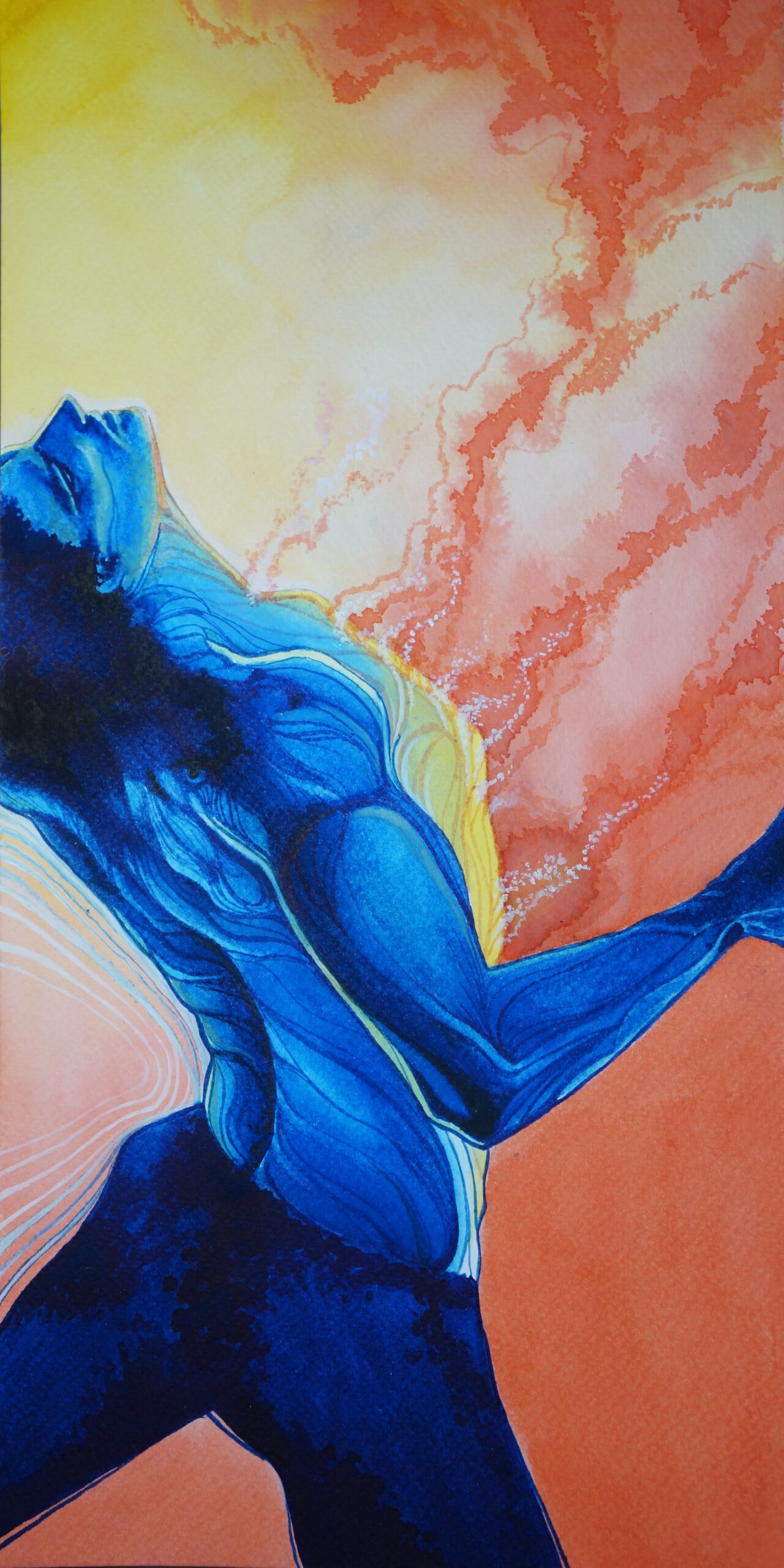 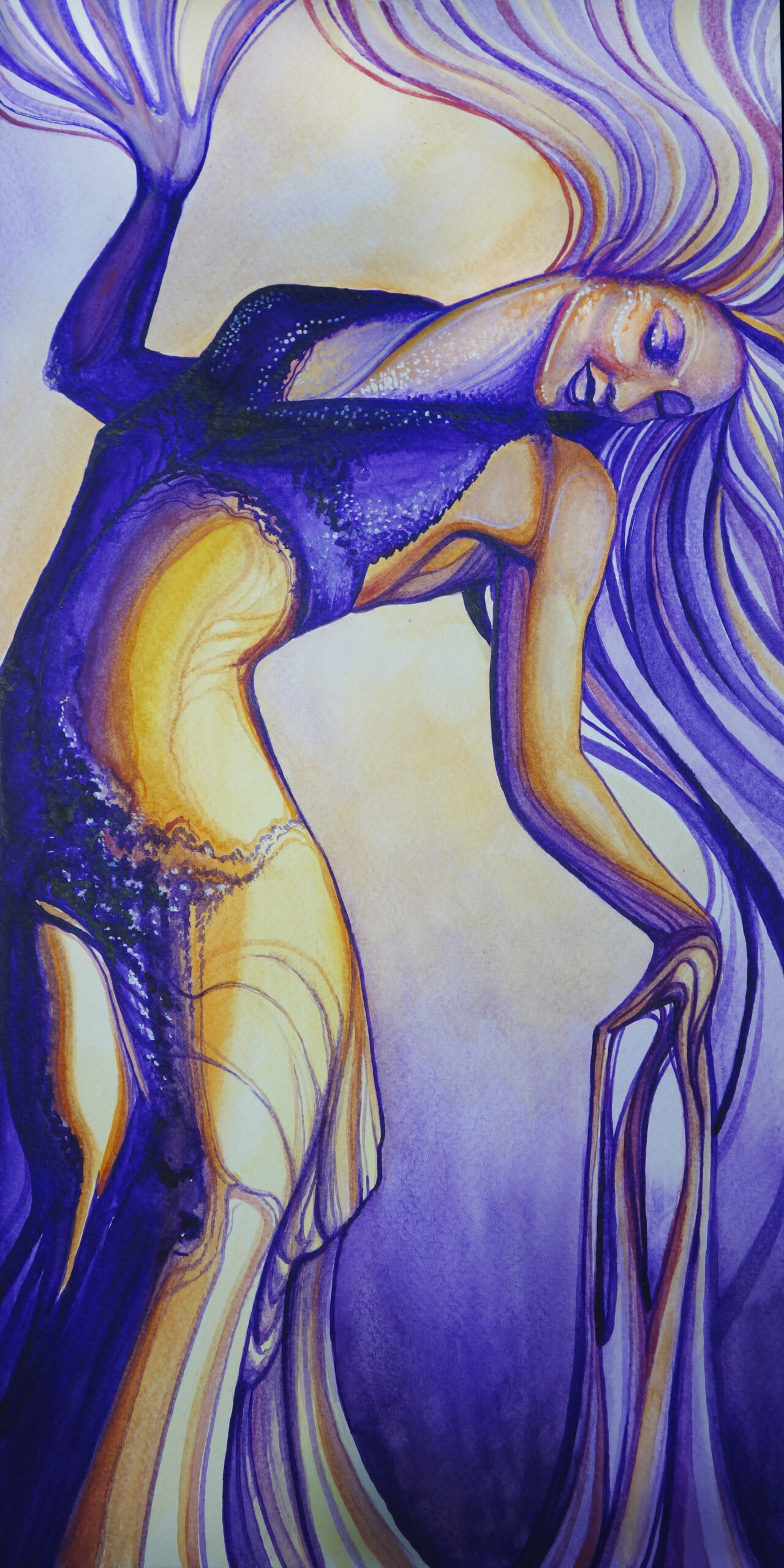 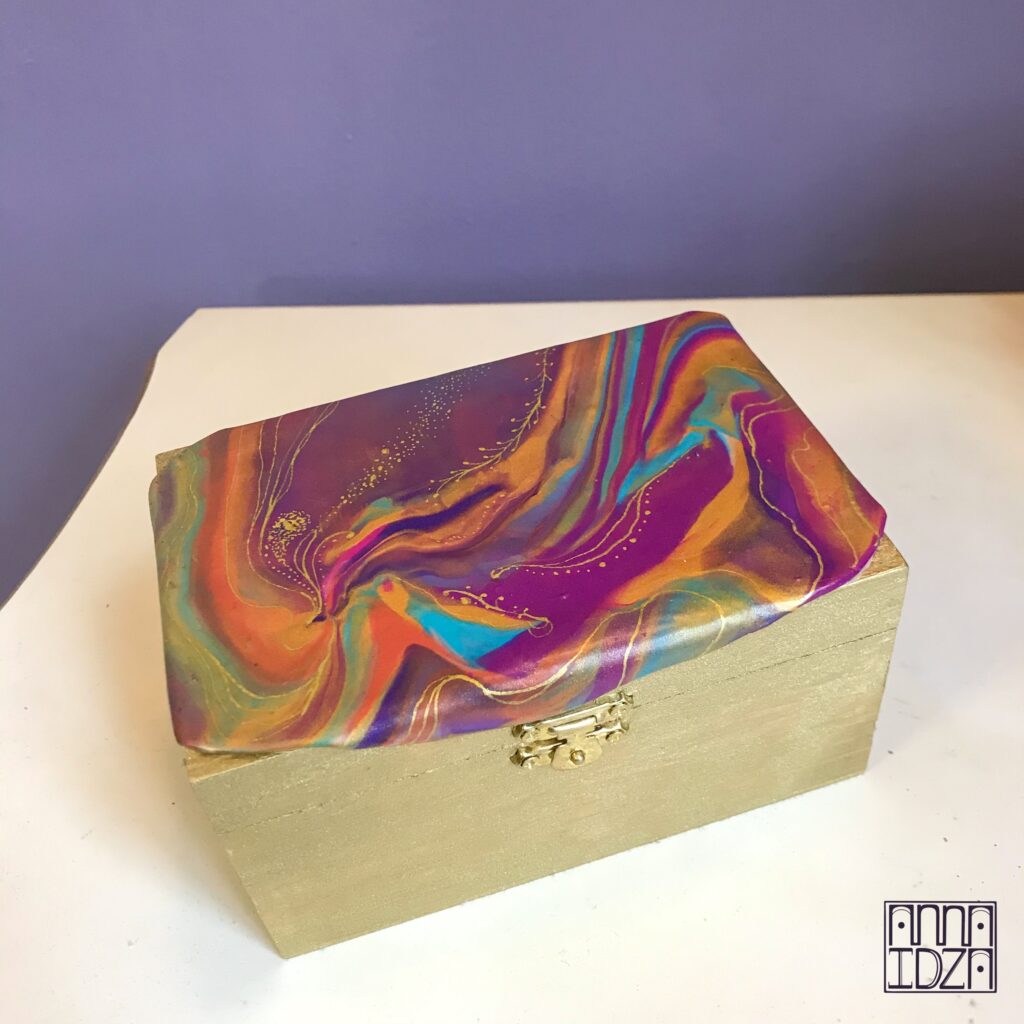 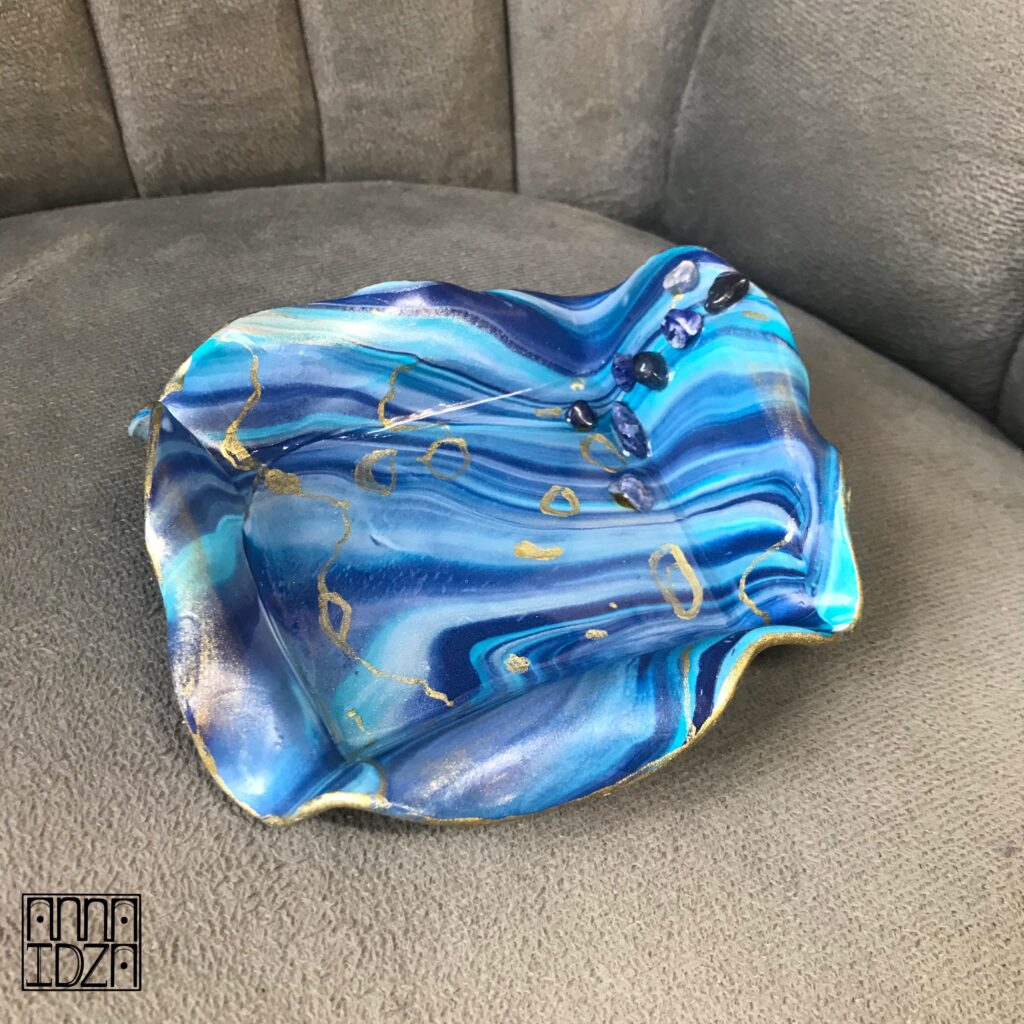 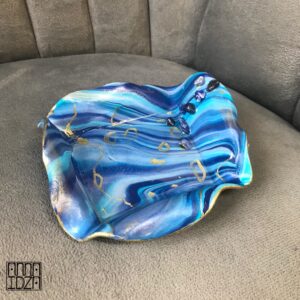 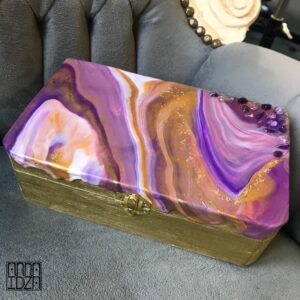